IRYDE places special emphasis on Resilience because it is the ability of the human being to face adversity and emerge strengthened from it. The resilient person accepts reality, develops positive and creative thinking to act and finds its meaning to advance and improve. Resilience is cultivated in a mental training process that makes neuronal plasticity work in our favor and has a direct impact on our well-being, functioning as a risk prevention system in the emotional sphere. The neuroscience studies of our researchers and their constant updating of knowledge allow us to articulate an effective method, widely tested and scientifically supported, so that people learn to be resilient, to live with acceptance and responsibility, getting used to internalize external factors in a way. constructive to avoid situations of blockage and distress. 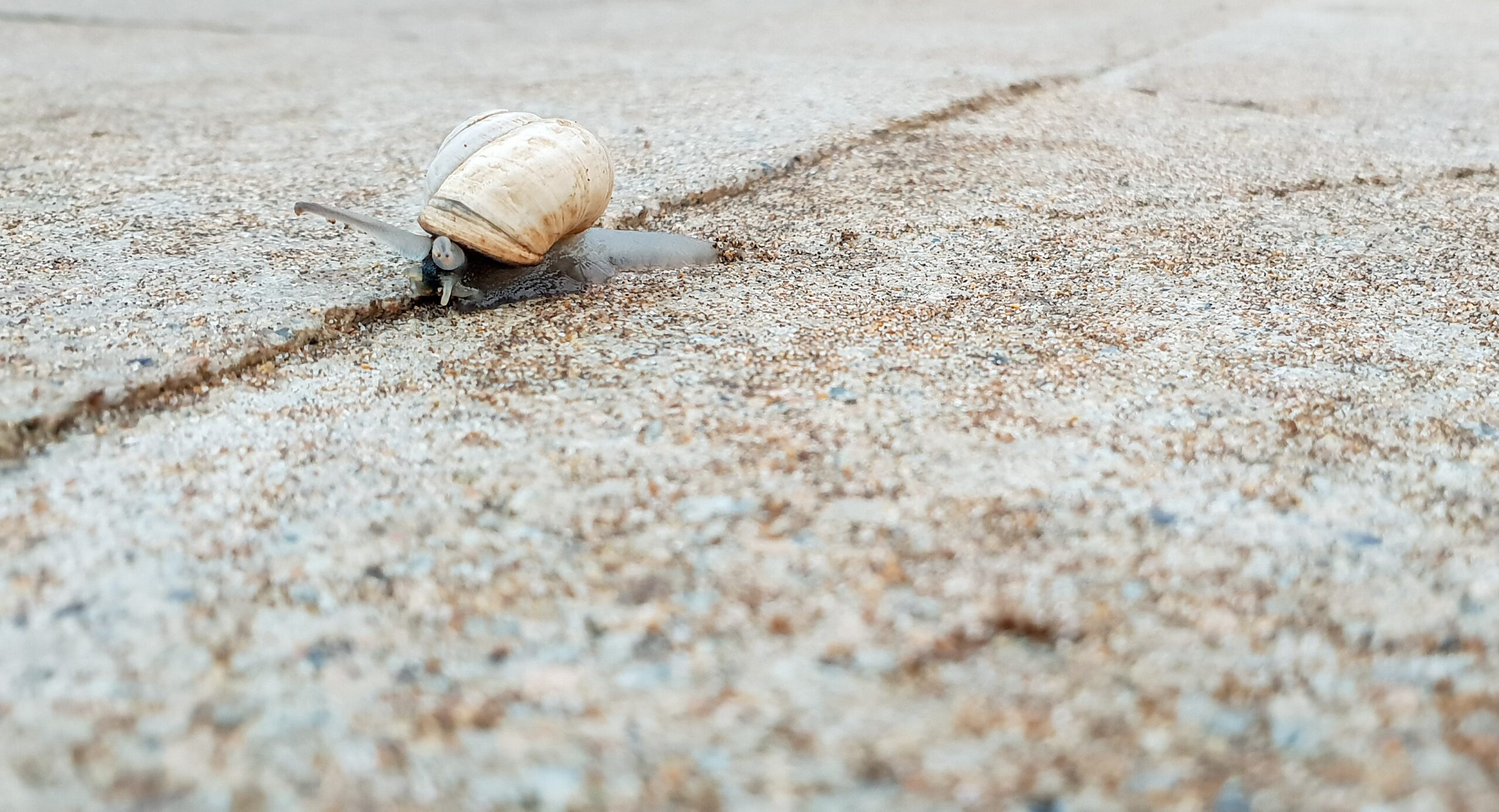 NEED TO WORK IN RESILIENCE 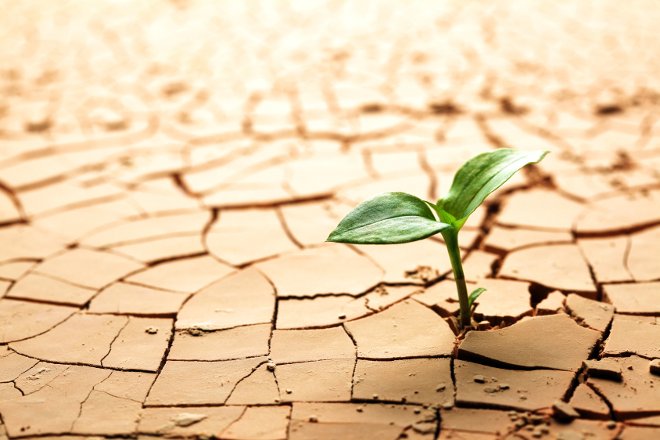